Looking for a small, light mirrorless camera with smartphone-beating image quality and handling? As for Nikon Z50 itself, it is, in essence, the mirrorless equivalent of the Nikon D7500. Announced on the 10 October 2019, it's Nikon's first DX-format mirrorless camera. You’re already spoiled for choice with new options from Sony, Fujifilm, and Panasonic. But now Nikon’s made your decision even harder by releasing the Nikon Z50.

We will talk about a few advantages of this new Nikon Z50 in this review.

Same as Nikon Z6 Z7, Nikon Z50 comes with the same 55mm diameter Z mount that can introduce more light. It is the third mirrorless camera mount that can be applied with both full-frame and APS-C after Sony E mount and Leica L mount.

Although Nikon Z50 is tiny, the handling still has enough depth for you to hold firmly.  The thickness of the handle may be thinner than Z7 and Z6, but it is much better than the competing products. The upper part of the handle has been carefully designed for you to place your finger on the shutter while holding the camera so that the camera can be held firmly when using EVF or screenshots.

the Z50 features a 20.9MP CMOS sensor and EXPEED 6 image processor, which enables fast performance up to 11 fps, a reliable 209-point hybrid AF system with eye detection, and notable low-light performance to ISO 51200.

One of the big advantages of Nikon Z50 over traditional DSRL cameras is that they can shoot completely silent. This is a super appealing function to some photographers.

The overall appearance of the Nikon Z50 is like a mini version of the Z7 and Z6. The top of the camera continues the design of the warship. Due to the reduced size of the body and the limited space of the top part, Nikon cancels the shoulder screen and moves the shooting mode dial to the other side of the camera. This design is common in the Nikon D5000 series and D3000 series. 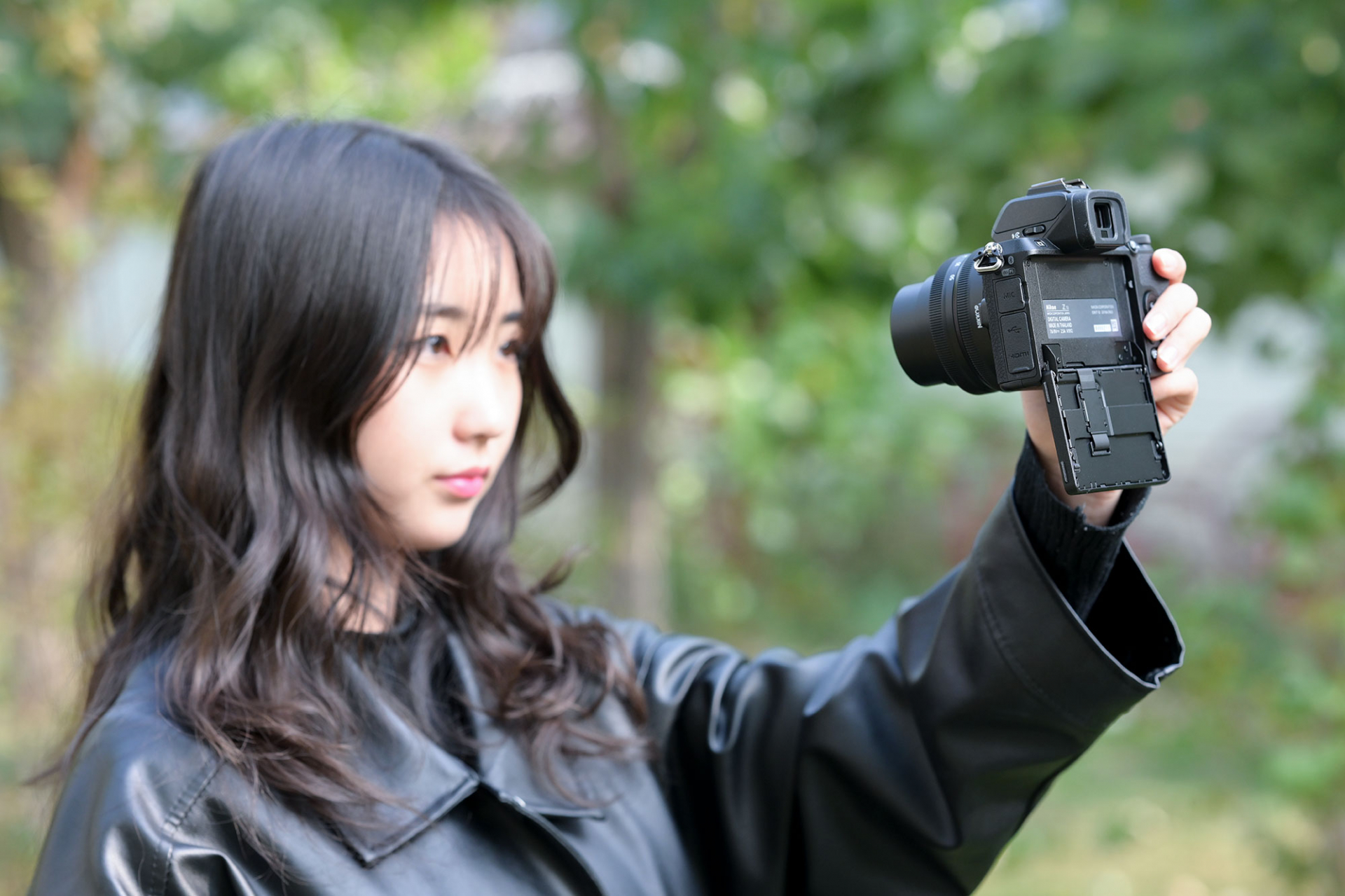 
Will you buy this new Nikon Z50? What do you think of this camera? Share your thought with us.

Leave your comment
Cancel reply
Note: HTML is not translated!
Blog Category
Search Article
Popular Articles
What Does the ND (Neutral Density) Filter Number Mean and How to Purchase One?
ND filter VS CPL When and how to use them?
Posing Guide: 54 portrait ideas
Nikon D780 Review - Hands On
What is an ND1000 Filter?