Now it is time to put the Fujifilm X-T4 into the spotlight. Compared with X-T3, X-T4 has packed with a series of attractive features that make it perhaps the greatest APS-C mirrorless camera in the market.

Let’s take a closer at some main features that the X-T4 has offered! 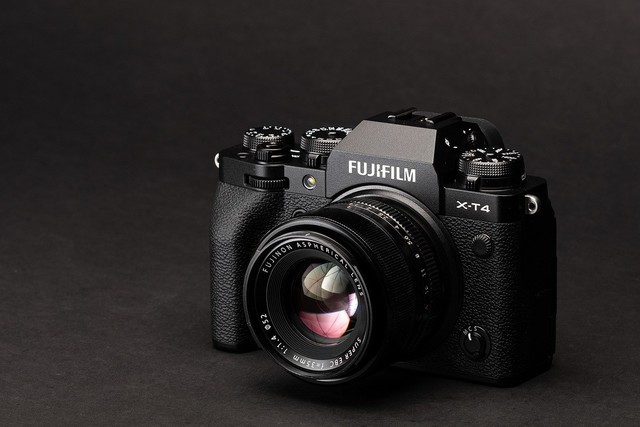 Fujifilm X-T4 is a well built camera , thanks to the solid magnesium alloy construction and ample weather-sealing.

Compared with X-T3, Fuji X-T4 is a little bit bigger. Other than that it looks similar to Fuji X-T3. The button arrangement is similar to the X-T3. You will notice some changes if look closely.

Fuji adds a separate dedicated toggle switch to change between photo and video. You can see a new photo/video switch can be found on top of the camera.

Fuji has added the articulating flip screen to X-T4 which enables users to shoot at variable angles. The flip out screen help you to see yourself  while shooting a video or a stills without the need of someone else to frame the image or video. 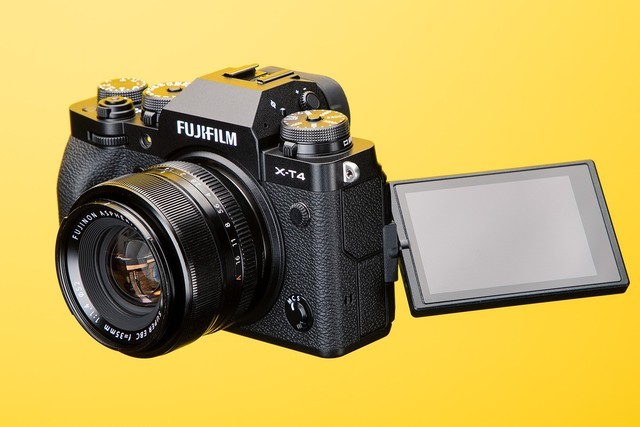 Fuji has improved autofocus algorithms with focus speed as fast as 0.02s.

They've also added a new wide tracking mode. similar to what Sony has. with real-time tracking you can now tap on the object you want the camera to follow and it'll track it in the frame. Additional improvements to face and eye detection have been made over the current X-T3. Plus improved subject tracking on subjects moving across the frame.

Fuji X-T4 is a really nice camera and it comes in at 1700 bucks so you're getting so much for your money like so much value all the features you're getting for that price.