CANON 1DX Mark III is Canon’s latest flagship DSLR intended for high-end sports, wildlife photographers and photojournalism. Launched on 7th Jan 2020, it is aimed at the photographers whose main job is to photograph the World Cup and the Olympic Games.

From the comparison, we can see that the Canon EOS-1D X Mark III didn't increase its resolution, but it has optimized and upgraded the camera features in many other ways. Canon says the 20.1 megapixels is the perfect balance for this camera. Thanks to the new DIGIC x processor, there is a huge improvement in both shooting and focusing performance. And the battery life has extended amazingly up to 2,850 shots. 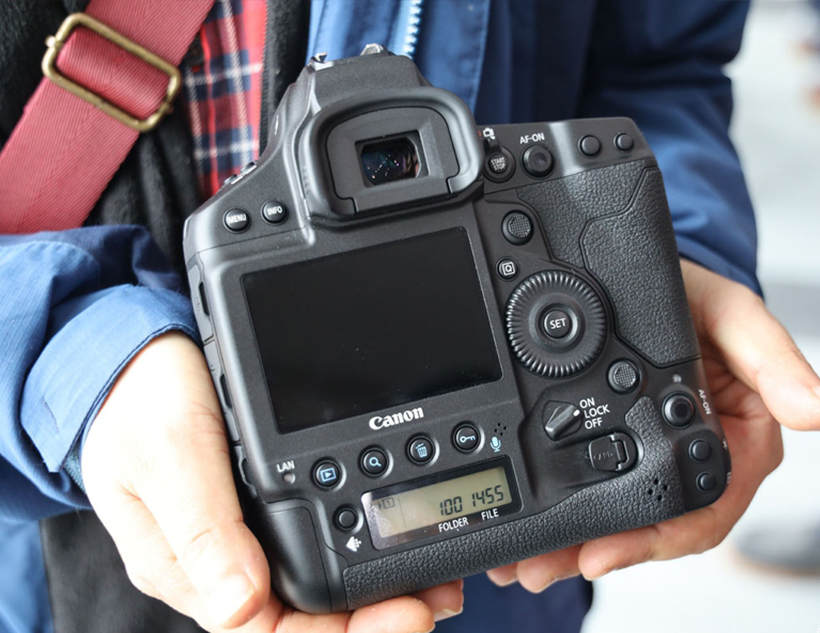 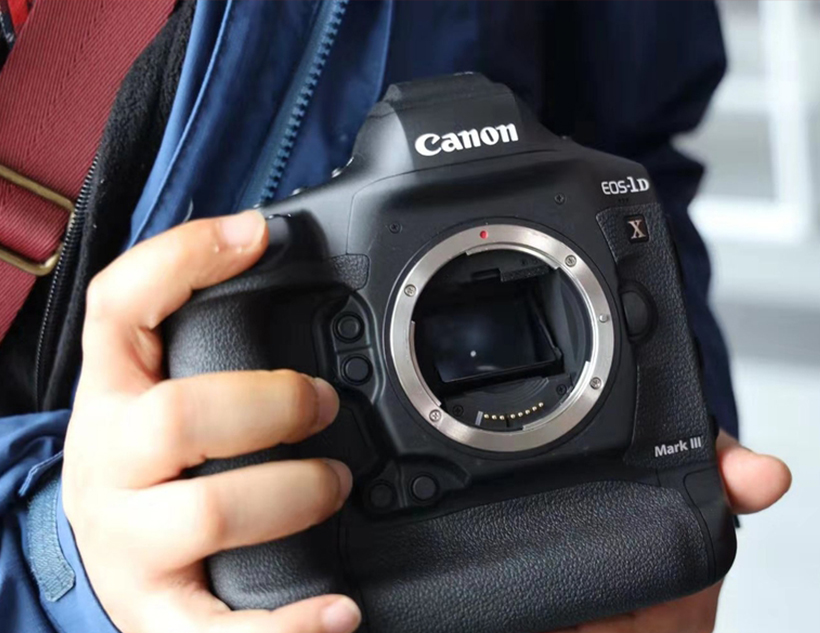 Another cool new feature is the new Smart Controller on the rear of the camera. Built into the surface of the AF-ON button, this touch-sensitive control provides the user instantaneous AF point adjustment. It can also be used to pan around a shot in Playback Mode while magnified-in on an image. 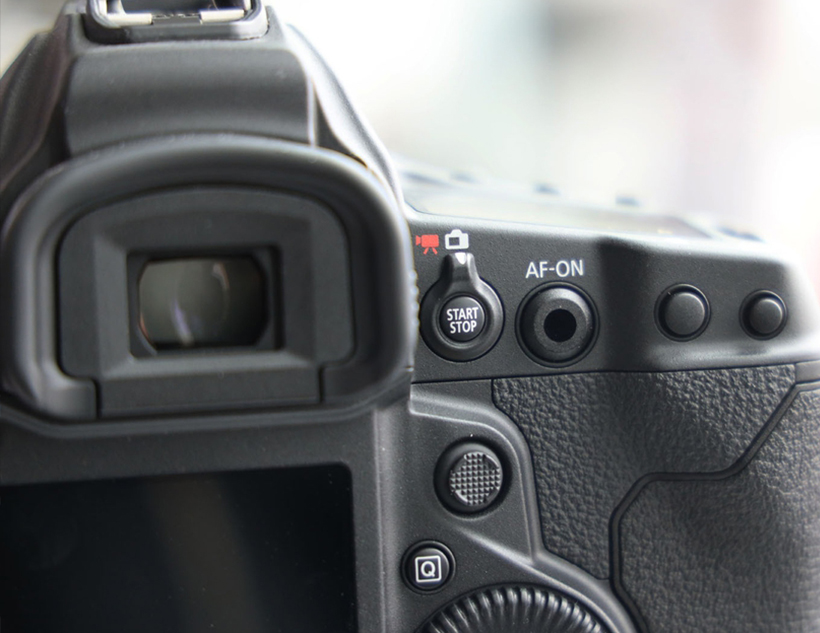 There are seven buttons on the camera body with the backlighting function. For easier playback operations in dark conditions, select buttons on the back of the EOS-1D X Mark III camera illuminate when checking settings before and after shooting. 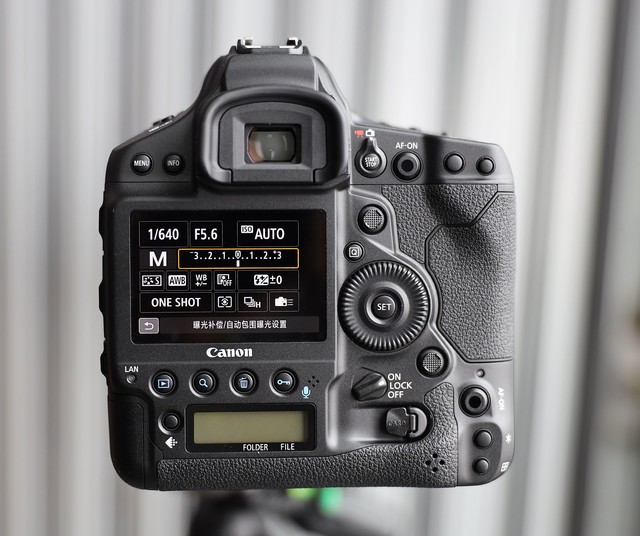 The left side is occupied by the wealth of ports with thick rubber flaps for protection. The wide Ethernet has been upgraded from a hundred megabits a gigabit and the USB to a 3.1 gen2 type-c port.all as you expect. Although you cant charge or power the camera over USB and oddly considering the size of the camera. cannon stuck with mini rather than full-size HDMI. Meanwhile alongside the microphone and headphone jacks is an n3 remote terminal and the dedicated port to connect the optical WFT 9v accessory extend the wireless performance.

The LP-E19 battery, which looks like the same one as the EOS-1D x Mark II, has been significantly improved in hardware, making the Canon's EOS-1D x Mark III even more robust, with a range of 2,850. The Canon 1DX Mark III employs the same LP e 19 battery packers before but now squeezes greater filter from it with canon quoting almost 3000 shots per charge the life, of course, varies with use but during my time with the mark 3 shooting long fast bursts I achieved well over 3000 shots and that also included a few minutes of video and plenty of LiveView.

Canon EOS-1D x Mark III supports the ISO 100-102400 and can be extended to ISO 50-819200. It offers images with higher sensitivity, sharpness without post-processing.

By far Canon EOS 1Dx Mark III is the most powerful high-sensitivity camera. 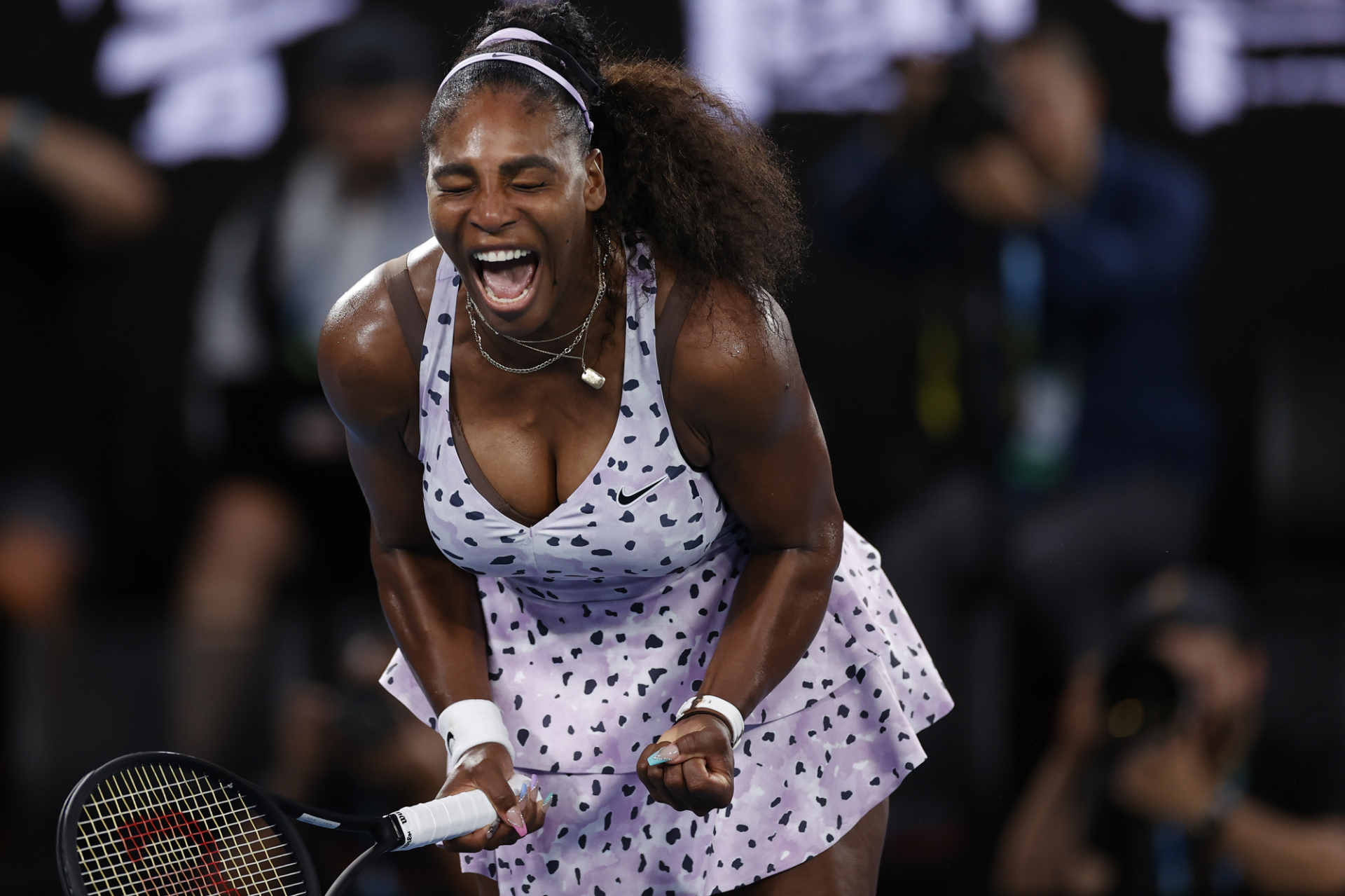 Leave your comment
Cancel reply
Note: HTML is not translated!
Blog Category
Search Article
Popular Articles
ND filter VS CPL When and how to use them?
Posing Guide: 54 portrait ideas
What Does the ND Filter Number Mean and How to Purchase One?
Nikon D780 Review - Hands On
What is an ND1000 Filter?