The Sony A6600 - the successor of A6500 is a premium flagship of Sony's APS-C mirrorless cameras line-up.

The A6600 has kept some new features from the A6400, but it also comes with a bunch of new features, especially the IBIS and a bigger battery.

In addition, the new camera still comes with 24.2 million pixels and shoots at 11 frames per second, compared with the 32.5 Megapixel, 14 frames per second EOS M6 Mark II just released by Canon, sony's new product is a bit of conservative in terms of pixels and burst shooting.

Physically speaking, it is basically the same camera but with a few changes.

Sony A6600 has a solid magnesium body. We will talk about some special designs for this new camera.

The bigger grip is a great bonus for this camera. Since sony has changed the battery, you get a deep and comfortable grip to hold.

it will be the first in the line of micro single cameras to incorporate this interface.

It's a great update for vloggers who need to take some selfies and film themselves.

But the problem is you are unable to use the tilting screen if you mount a mic on it. To solve that, you can buy accessories.

Noise is well managed up to around ISO 6400, when it starts to become evident even at relatively small sizes, such as A4; However, if you're sharing images online via social media, even images shot at ISOs as high as 25600 can be usable; we'd suggest avoiding ISO 51200 and higher unless you're absolutely desperate, though.

11fps
It works almost perfectly. This technology enables the camera to track the moving subject flawlessly even in a complex situation. Speedy and impressive, it can accurately pick up the eyes and lock focus on them even they are moving around.

It features with 425 phase detect autofocus point which is the same before. But now it has 425 contrast-detect AF points. 84% coverage.
Now it features with A9's realtime autofocus

Battery life is a particular strength here.  Thanks for the new battery, shooting in a full day is not an issue anymore.  Plus you can charge the battery in-camera which means an extra battery is not a must.

Sony A6600 can be the most functional APS-C camera. This camera is a pretty fast and accurate mirrorless camera which is ideal for street photography when subjects don't stand still for you to take a shot. The reliable and accurate focusing system can bring you satisfying shots. 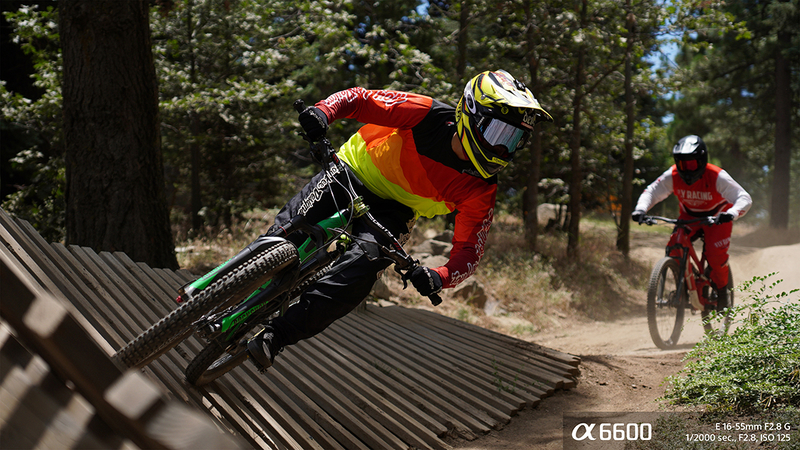 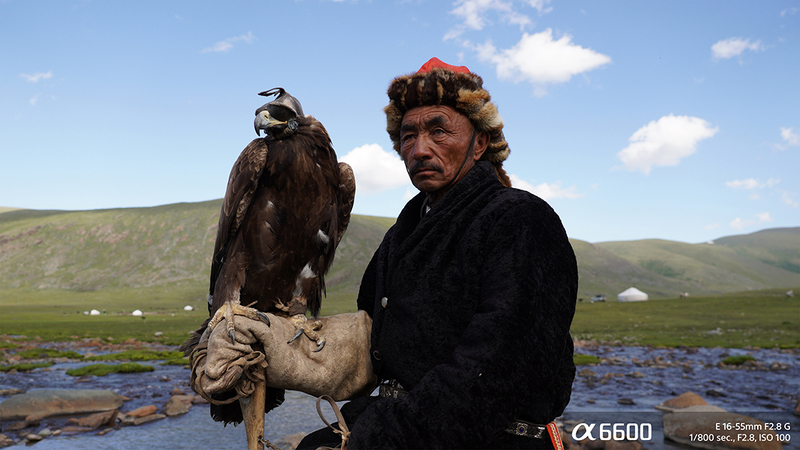